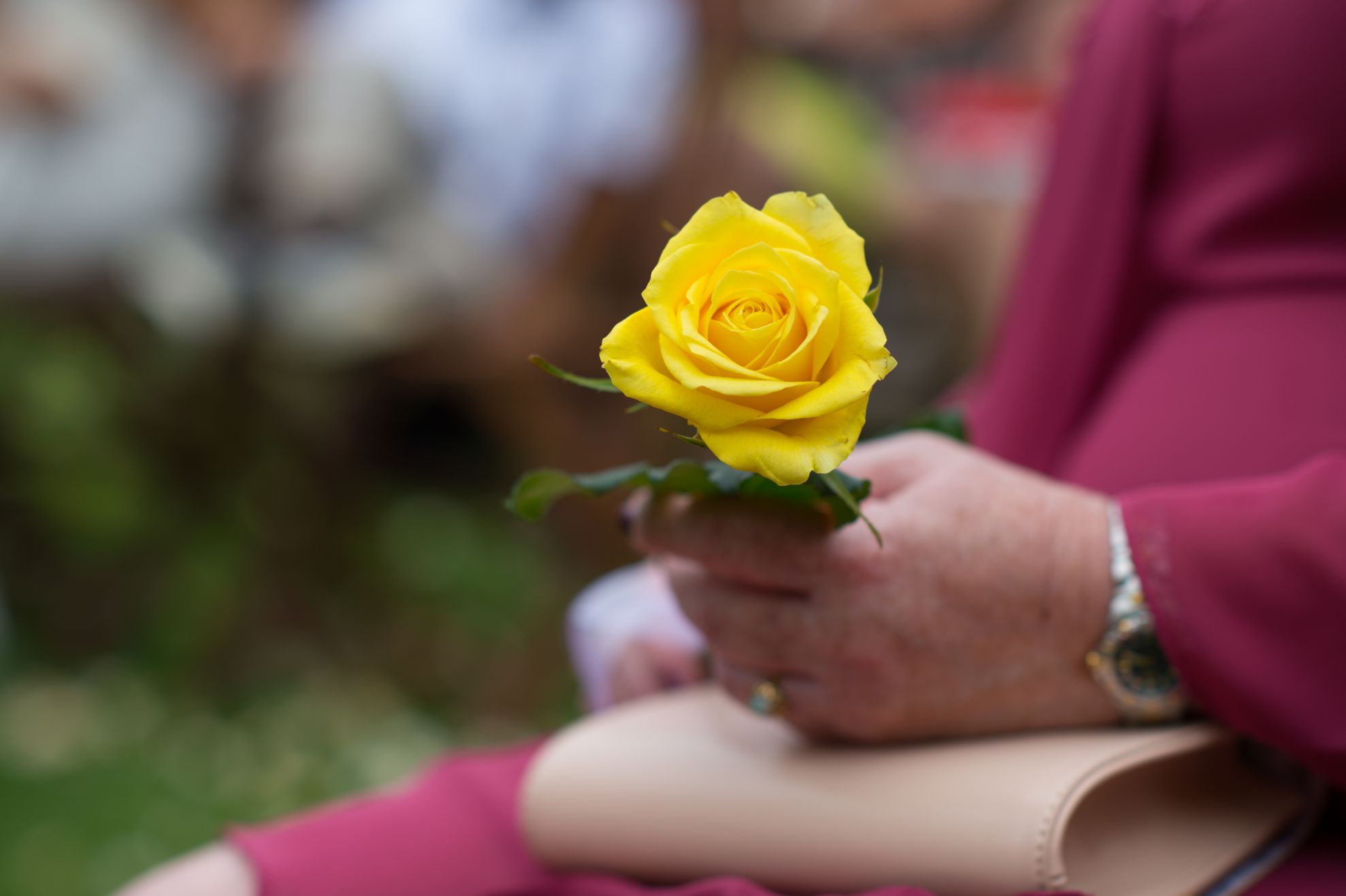 Posted by Donna in Humourous, Wedding

original version by Sandol Stoddard Warburg adapted version spoken at our wedding Donna: I like you and I know why. I like you because you are a good person to like. I like you because when I tell you something special, you know it’s special And you remember it a long, long time. You say, “Remember when you told me something special?” And both of us remember Mark: When I think something is important You think it’s important too We have good ideas When I say something funny, you laugh I think I’m…read more

Well, a colleague of mine – Chris, created a team in the World’s Greatest Shave. He is going to be shaving off 5 years of hard work, spent growing and maintaining his fabulous hair. He called for others to join him. Apparently I’m not as brave now, as when I was 16 years old but apparently still a little bit mental, so I’ve decided to have a go at colouring my hair this time! So folks, I’m going blue. * We’re called Schlumberger Big Blue and we are taking part to help the Leukaemia Foundation…read more 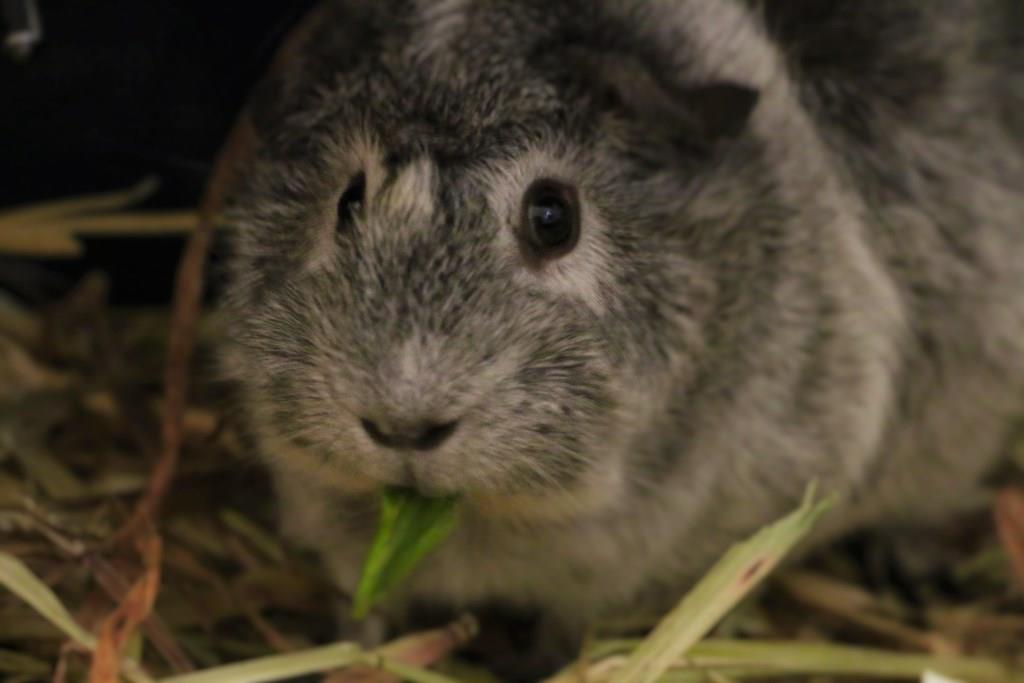 A Tribute to Jack

R.I.P Jack Woodrow 20-Oct-12 to 4-Apr-14 Little Jack’s life was too short, but he brought so much joy to our lives, it was a life well lived. Miss you already sweet one. We love you, love Mummy & Daddy. “Until one has loved an animal, a part of one’s soul remains unawakened.” ― Anatole France