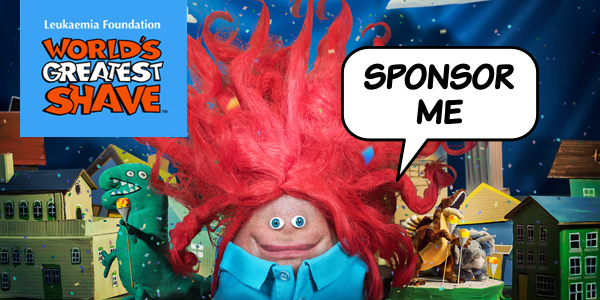 Well, a colleague of mine – Chris, created a team in the World’s Greatest Shave. He is going to be shaving off 5 years of hard work, spent growing and maintaining his fabulous hair. He called for others to join him. Apparently I’m not as brave now, as when I was 16 years old but apparently still a little bit mental, so I’ve decided to have a go at colouring my hair this time! So folks, I’m going blue. * We’re called Schlumberger Big Blue and we are taking part to help the Leukaemia Foundation…read more