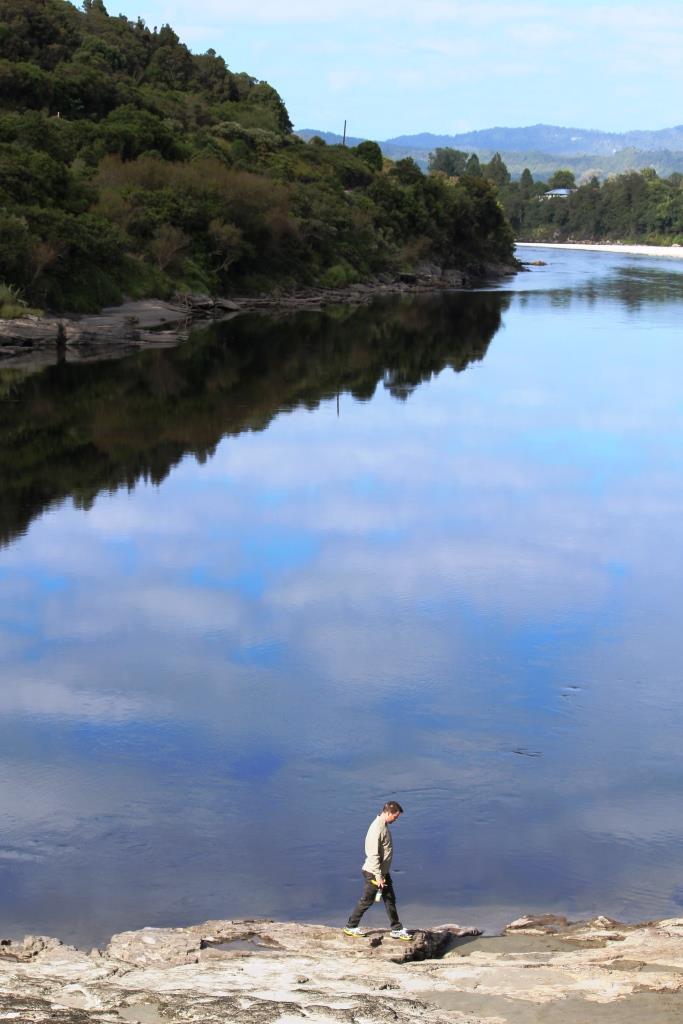 Posted by Donna in New Zealand

The details of when we were in a certain place started getting a little blurry at this point in the trip, so some of these posts might be out of order. Never mind.

Somewhere along the way we stopped off to see the Old Brunner Mine Site. It was a coal mine on the west coast of the south island. Unfortunately there was a huge disaster and a lot of people died. You can still smell the toxic gas coming from the mine entrance, Mark was brave enough to go up and take a peek, but then we decided we best stay away from any noxious gases.

Here’s some pictures though. 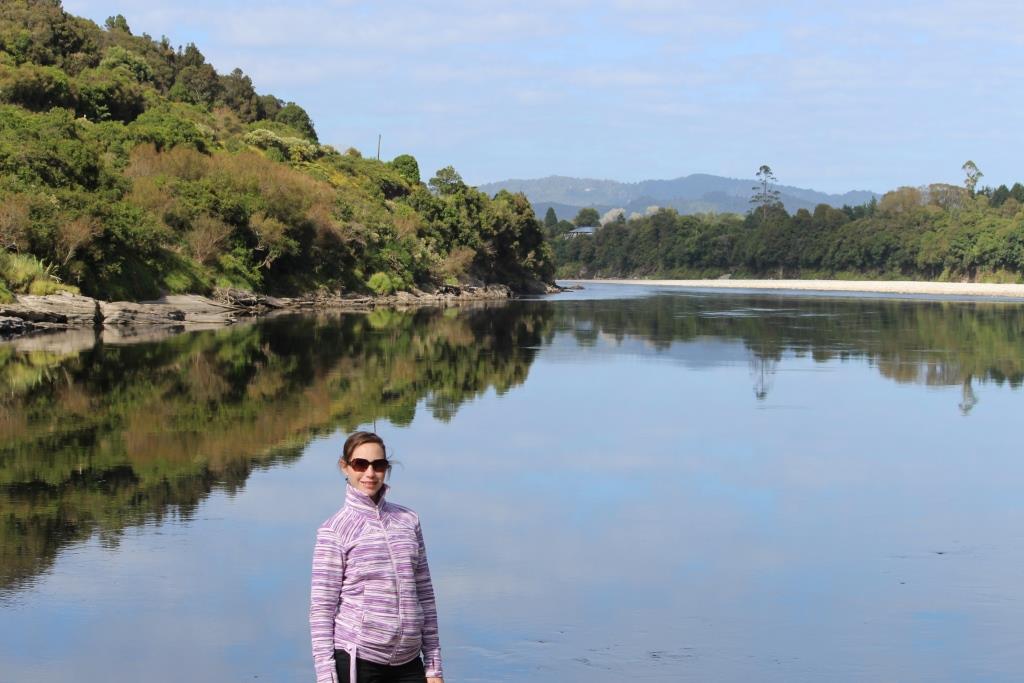 Beautiful Lake at the Brunner Mine Site

Tiny Mark at a big lake. 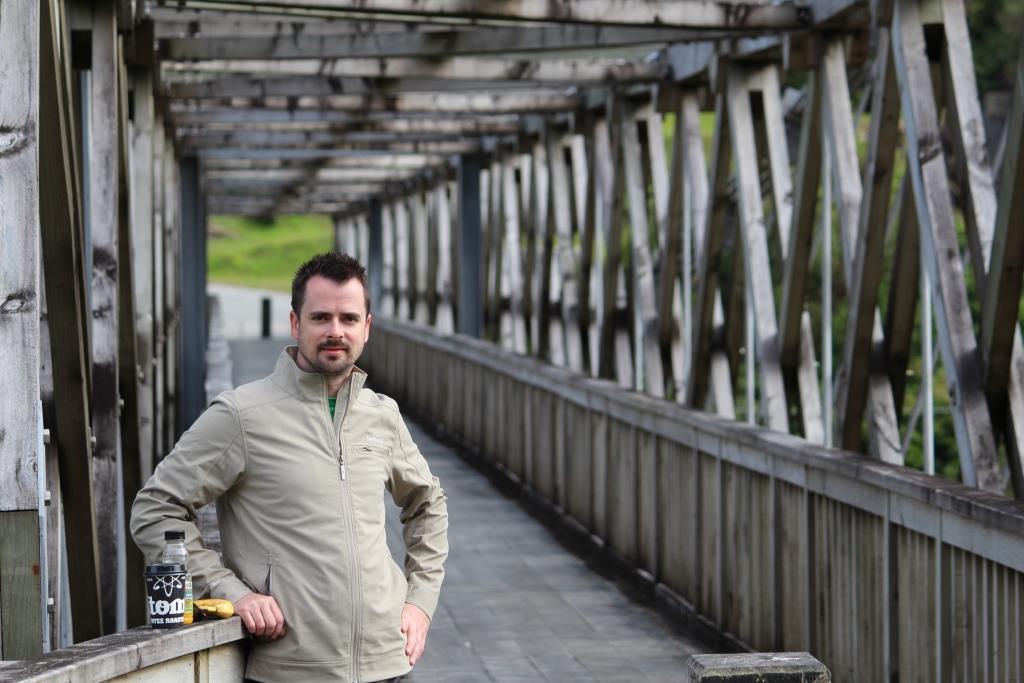 Creepy old suspension bridge. Tonnes of coal has been over this bridge.

These were the miners who formed the rescue team during the disaster which occurred in 1896. 65 Men lost their lives in the underground explosion.

No matter where we go, Mark finds himself in a spot of bother.